One can find the Lodève Museum nested in a town house from the 17th and 18th centuries, an elegant building and birth home to Cardinal André Hercule de Fleury, the tutor and prime minister of Louis XV. Renovated between 2015 and 2018, it is now endowed with a contemporary wing.

Earth Sciences  : Traces of life
After traversing the dizzying room of time, discover the extinct animals and plants which populated our territory. Each room immerses you in a geological period – Carboniferous, Permian, Triassic, Jurassic, Miocene… – with the landscape, animals and plants of each period. Through multimedia you will understand the formation of continents, the evolution of species or even the work of researchers.

Archaeology  : Man's footprints
The end of the Prehistoric era
The Musée de Lodève is one of the only regional museums entirely consecrated to the end of the Prehistoric era and particularly the Neolithic period (between 4500 and 2500 BC), a period not well known by the general public. It is throughout this fascinating period, a pivotal moment in the evolution of society, that man would begin little by little to change the way of life. Hunter-gatherers, they would progressively become farmers and livestock breeders. Brush the dust of the Prehistoric era! That is the goal of this new presentation of the archaeological collections. Nine animated short films show a slice of life in diverse ages of the Prehistoric era, by focusing on characters which will feature throughout the episodes. These skits give life to the objects on display in the cases. All the films were directed by the “Fées spéciales” the team behind Kirikou and the witch...

Fine-Arts : Sculpting lives
Sculptures and sketches of Paul Dardé
After experiencing a meteoric rise to acclaim in Paris and across the Atlantic, in 1920, Paul Dardé (1888-1963) decided to return to his native region to realise his dream of artistic decentralisation. He would never cease to fight to build a free and professional body of work, at the price of extreme poverty. Representing a fascinating period of Art History, a pivotal moment in the evolution of sculpture, Paul Dardé produced his works mainly between the two world wars, in a classical figurative style. Discovering his work is the occasion to lift the veil on a whole era and a generation of forgotten artists. Today his work is on display in great museums such as the Musée D’Orsay, the Tokyo museum of western art and the Chicago Art Institute. Today, the Musée de Lodève conserves 600 sculptures and 3000 sketches by Paul Dardé. It is the institution of reference for his work. 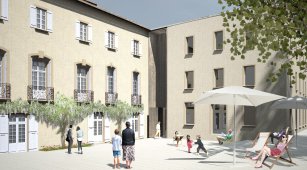 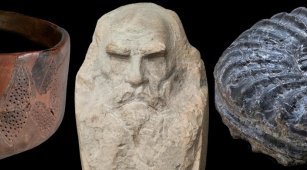 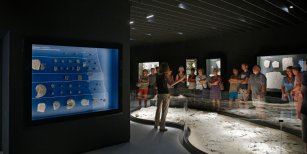 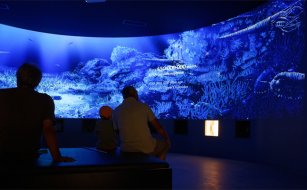 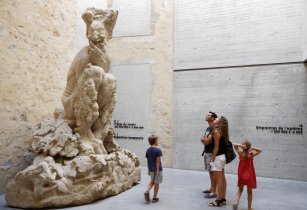 This exhibition invites you to discover artists from the New Society of Painters and Sculptors, the most famous artistic fraternity of the Belle Époque and interwar periods. Often referred to as 'The Last Impressionists', its members shared a taste for intimacy, domestic scenes and a love of landscape. From 1895 to 1939 they met with public and critical acclaim and appeared in all major international exhibitions.

With 70 paintings and thirty drawings & lithographs, this touring exhibition is the first in France to accord this movement the recognition it deserves.